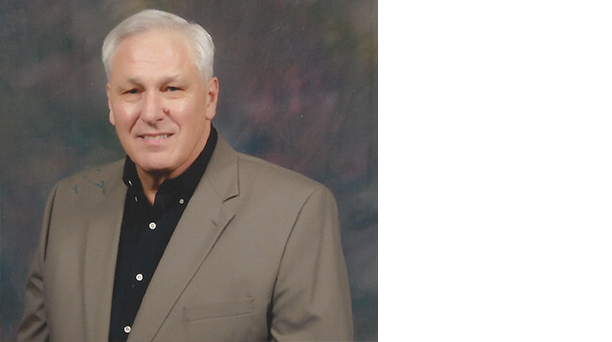 Don Kyzer served YMCA Blue Ridge Assembly and the national Y movement with an incredible dedication to his faith and selfless service of youth. He provided key leadership over several Blue Ridge and YMCA youth programs for twenty years, including the Christian Values Conference and the Conference on National Affairs. He also served as director for the YMCA Youth Governor’s Conference for six years. Don first became involved with the Hi-Y program at Choctawatchee High School in Florida, which led him to his YMCA career. He began serving YMCAs in Florida by providing local and state high school leadership development programs, and later moved to Chicago in 1991 to join the staff of the national YMCA as the National Teen Leadership Director for all 2,400 local Ys in the US.

From there, he went on to become the National Director of the Y’s Character Development programs, responsible for the creation and rollout of the YMCA’s character values of Caring, Honesty, Respect, Responsibility, and Faith. No man was more perfect for the job. Don rubbed shoulders with presidents, senators, congressmen, Supreme Court Justices, and more, and he modeled these character values every day of his life. Don will always be remembered as a genuine, relational, and humble leader who left things better than he found them, making a memorable difference in the lives of Y staff, leaders, and especially teen program participants.

The Kyzer Circle is a brand new honorary quiet spot on the grounds in the memorial garden, near Eureka Hall, which can be used for meditation, prayer, gathering, and fellowship. We are still raising money to meet our goal.